B.C. money-laundering estimates may be wildly off the mark, admits report author Chair of Expert Panel on Money Laundering in Real Estate tells SFU audience that the panel was unable to “estimate the inestimable” 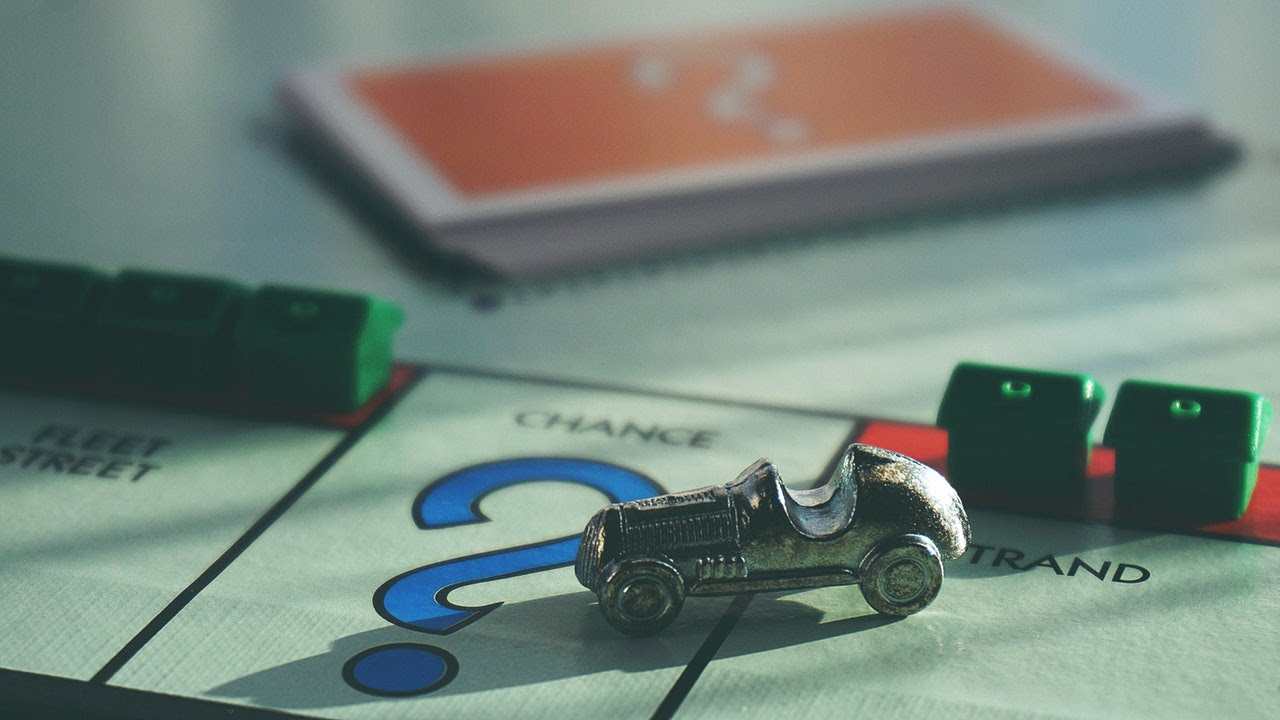 Media headlines proclaimed recent findings of an estimated $7.4 billion in dirty money laundered in B.C. in 2018, with approximately $5.3 billion of that going through real estate, as reported by the province-commissioned Expert Panel on Money Laundering in Real Estate. But in reality, these figures are looser even than an estimate – they could be anywhere from approximately correct to totally off the mark, report author Professor Maureen Maloney confirmed June 20.

Maloney’s expert panel came up with a “conservative” estimate that $47 billion was laundered through various methods in Canada last year, based on an international standard model called the Gravity Model (click here for a fuller explanation of Maloney’s methodology in coming up with these numbers). However, because of the data gaps in using this model, that national dirty-money figure could be above $100 billion, according to Maloney’s slide presentation.In a refreshing display of transparency, Maloney told an audience at SFU’s Public Square discussion forum on money laundering that her panel’s estimated figures on the amount of money being laundered were only an approximation, and that definitive data was impossible to come by.

Using the “low-end, conservative” $47 billion national figure as the basis, Maloney’s team calculated that B.C.’s share of laundered money, using any laundering method, was approximately $7.4 billion. Of this, the team reported that the amount being cleaned through B.C. real estate was anywhere from $800 million to $5.3 billion. This amount, Maloney told the SFU audience, would lead to about a five per cent increase in home prices across B.C. – which could be very different in urban areas, compared with rural regions.

Maloney told the audience, “For the real estate figures, that’s even less definitive data that we have, because we had to use different methodology.”

When asked to clarify how the team came up with the B.C. figure of $7.4 billion, and whether it could be wildly off base, Maloney replied, “We used the same Gravity Model for our provincial figures as we did for the national figure, but the model is [designed as] a country model not a provincial one. This meant that the data we got for each province, including B.C., was all the same. The two biggest issues were, what was the rate of crime in that province, as well as what was the GDP. So [the data] was much less sophisticated than [the methodology used] for the entire country. So that’s absolutely correct.”

The SFU professor told the audience, “I do believe that we have probably the best estimates available, but they are only estimates. We couldn’t send out a survey to organized criminals asking them how much money they laundered and where they put the money – so we don’t have definitive data. If anybody else out there has better figures, that’s great, let’s have a conversation.”